Effective January 15, 2023, Racquetball Canada has access to services provided by the Office of the Sport Integrity Commissioner (OSIC), which serves as the central hub of Abuse-Free Sport, the new independent program to prevent and address maltreatment in sport. Complaints will now be filed with either Abuse-Free Sport or the Independent Third Party Case Manager (ITP) for […]

We’re excited to announce the launch of our new Officials eLearning module! The new module is the most efficient way to kick-start your officiating training or do a catch up on all that’s new by doing a refresher. It’s all about building confidence and making your racquetball experience the best it can be. The new […] 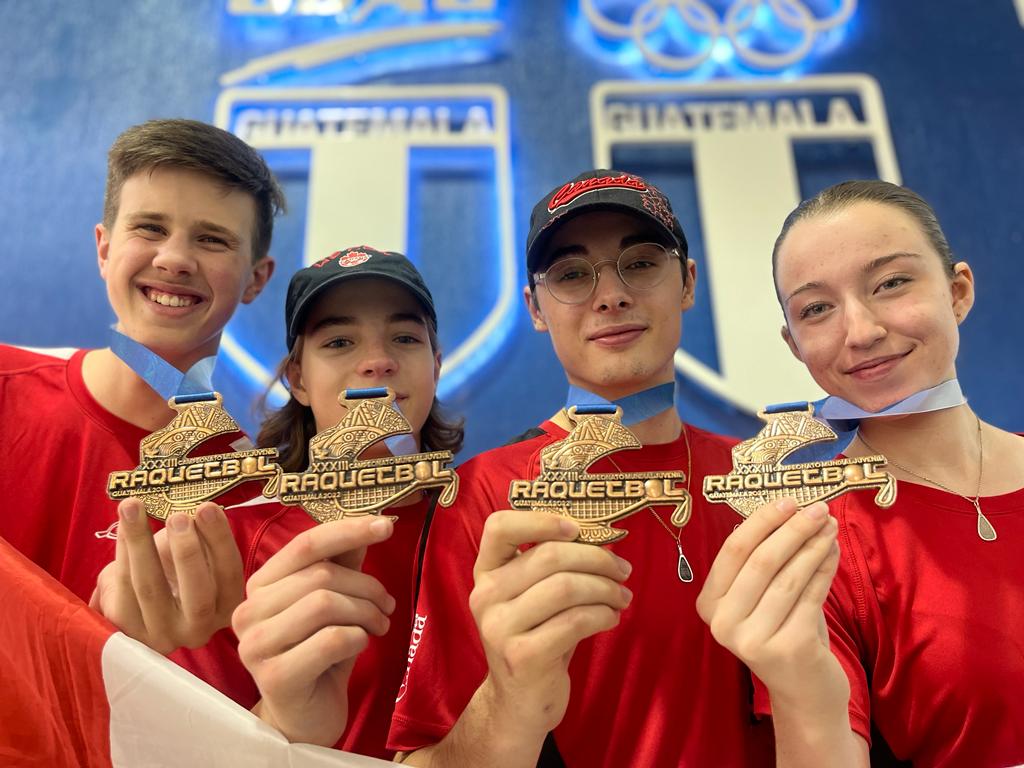 WINNIPEG (December 10, 2022) – Team Canada has won medals in two events at the 2022 World Junior Championships. The championships were held December 3 to 10 in Guatemala City, Guatemala. Christian Pocsai of New Hamburg, Ontario and Ofelia Wilscam of Repentigny, Québec won the bronze medal in the Mixed 18 & Under Doubles category. […] 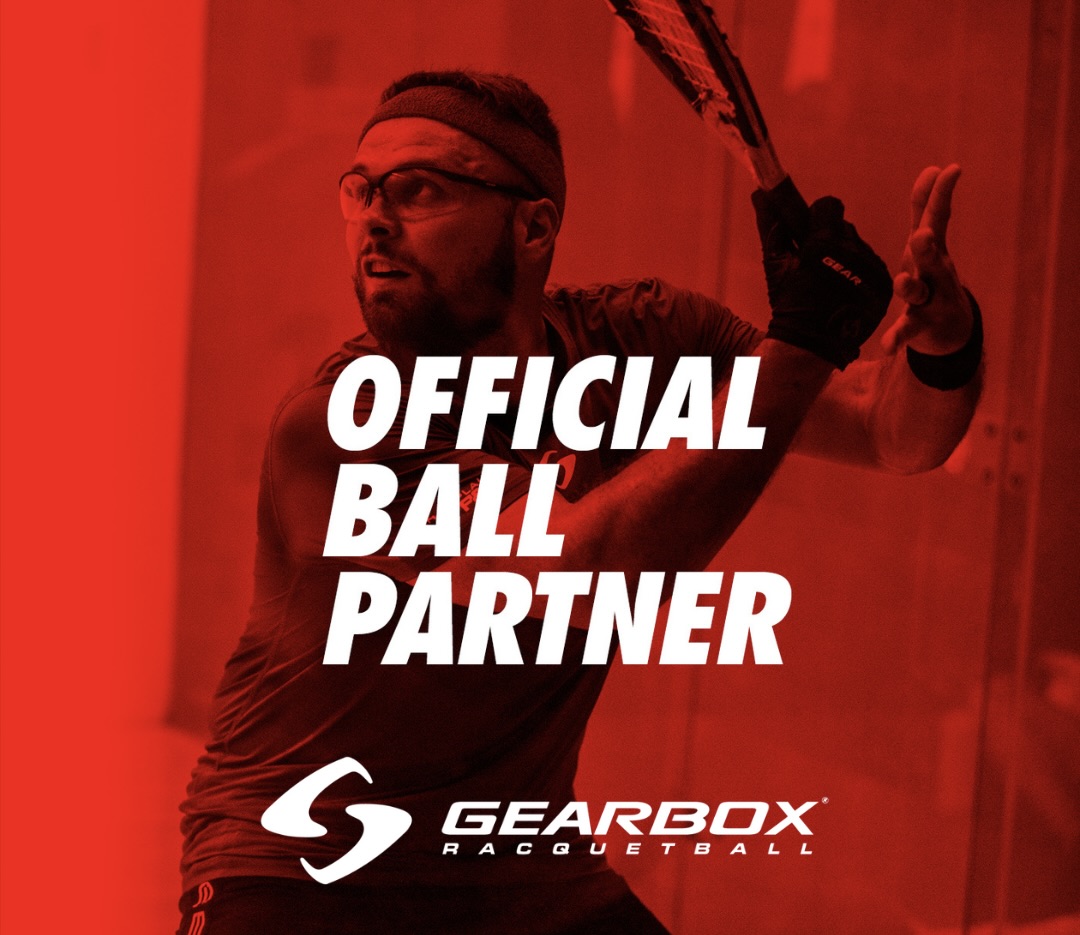 WINNIPEG (November 29, 2022) – Team Canada is ready to compete at the upcoming Junior World Championships being held in Guatemala City, Guatemala from December 3 to 10. The seven athletes from across the country named to the team qualified based on their results at Racquetball Canada’s National Championships held last May. “The Juniors are […] 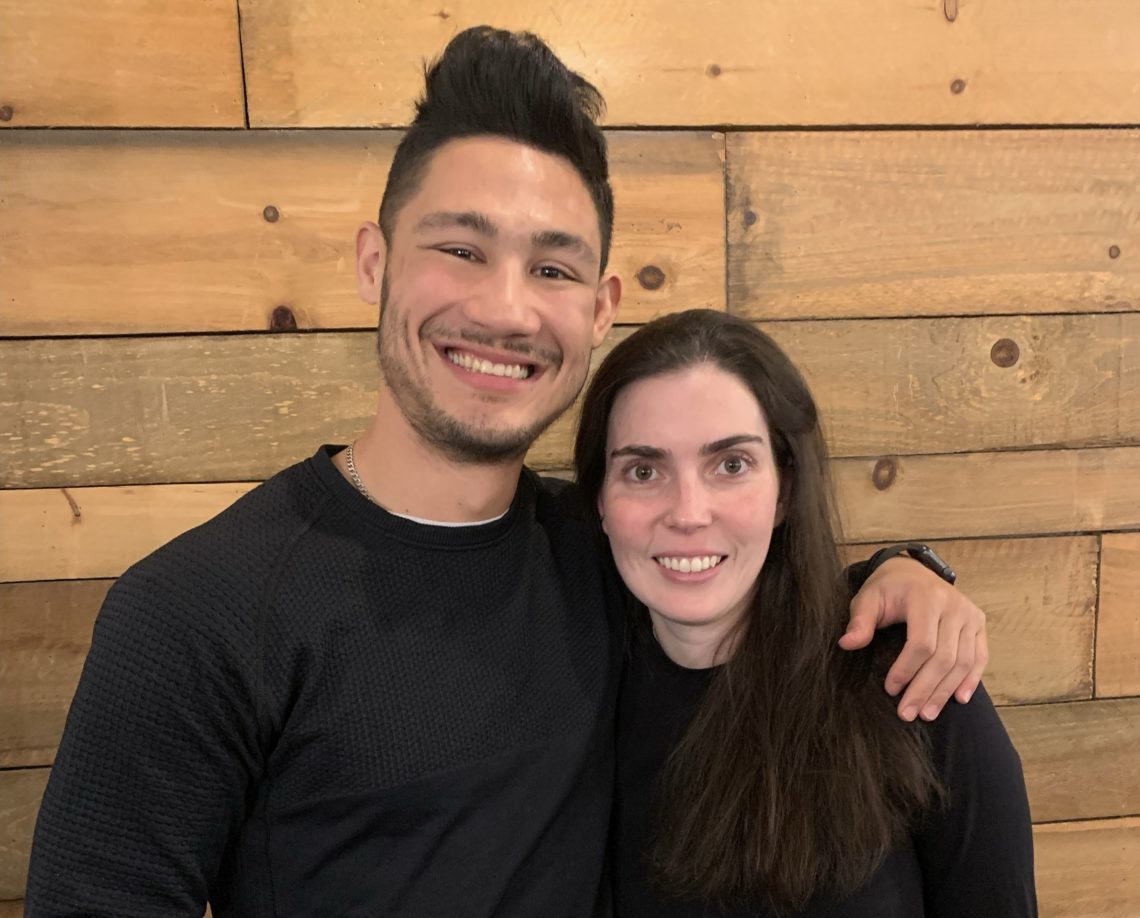 The four Saskatchewan athletes competing at the National Team Selection Event this past weekend in Brossard, Québec all finished in the top six in the final placement. Danielle Ramsey (Saskatoon) and Lee Connell (Saskatoon) advanced to their respective bronze medal matches on Saturday, but were unable to come away with wins. Both matches went to […]

Winnipeg (November 10, 2022) – Play begins on Friday at the National Team Selection Event of the season being hosted by at Sani Sport Brossard by Racquetball Québec. The tournament runs November 11 to 13. This is the first of two selection events for high performance athletes from across Canada who are competing for national […] 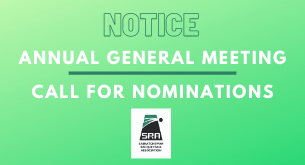 The Annual Meeting of the Saskatchewan Racquetball Association will be held virtually on Sunday, November 20th. Those wishing to attend the meeting must be current members. If you would like to receive an invitation to the meeting, please contact Sara Toth to ensure you receive a meeting link as well as all the meeting documents. […]

WINNIPEG (October 17, 2022) – Racquetball Canada is pleased to announce that it has signed an agreement to join Abuse-Free Sport, the new independent program to prevent and address maltreatment in sport. Racquetball Canada, and its stakeholders, will have access to the services of the Office of the Sport Integrity Commissioner (OSIC), which serves as […] 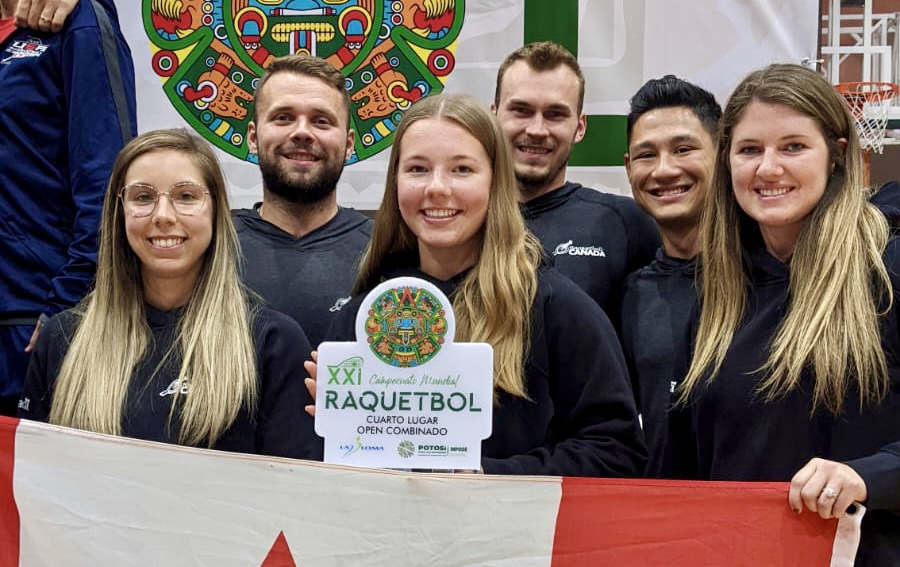 Team Canada is home from the World Championships that were held in San Luis Potsí, Mexico from August 19 to 27, achieving with the best results in a decade. Lee Connell of Saskatoon reached the podium as a member of the Men’s Team that won a silver medal in the Men’s Team Event. Connell’s excellent single results […]