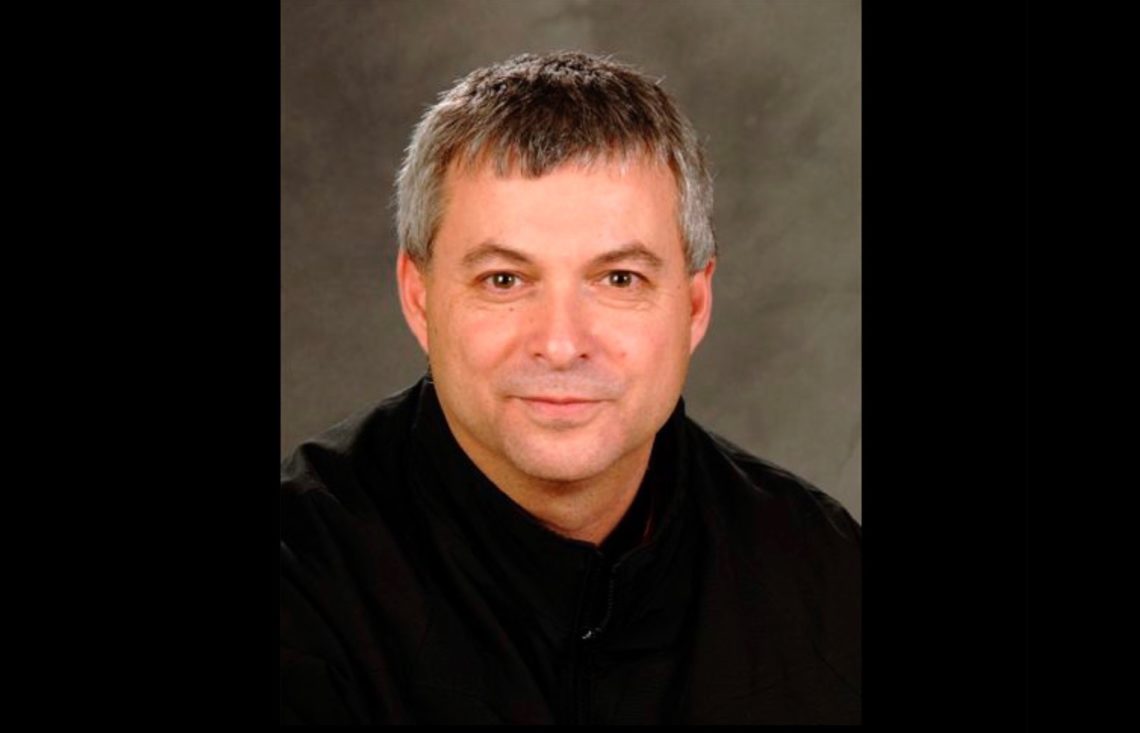 “I am honoured to represent Racquetball Canada at the international level,” said Brown. “There are exciting developments in the near future for our sport and I look forward to being part of the process of making them happen.”

Brown has dedicated over thirty years to the sport at the local, provincial and national level. His incredible knowledge of the sport as a coach, volunteer and administrator will be of benefit in his international position.

Brown has been involved in governance at all levels of the sport. His coaching career has been equally as impressive. As a national team coach, Brown represented Canada at twenty international events over a period of twenty-six years. His athletes won 84 medals at the Pan Am Championships, World Championships and Pan Am Games. As well, he was the personal coach for Canadian racquetball greats including Sherman Greenfeld, Jennifer Saunders, Kris Odegard and Corey Osborne. He served as the coach for Racquetball Canada’s National Training Centre in Winnipeg and also ran Racquetball Manitoba’s High Performance Program for many years.

“It will be great to have Ron Brown represent Canada on an international stage so we can continue to be a leader and collaborator, helping to grow the sport of racquetball both within Canada and around the world,” said Racquetball Canada’s Executive Director, Kathy Brook.

Brown is currently the President and CEO of the Boys and Girls Clubs of Winnipeg, a position he has held since 2010. He serves as the Co-Chair of the Winnipeg Poverty Reduction Council, Vice- President of the Aboriginal Council of Winnipeg, Board Member of the Manitoba Institute of Trades and Technologies, a member of the Winnipeg Indigenous Executive Circle and the Racquetball Canada Hall of Fame Selection Committee. Ron is a proud member of the Annapolis Valley Mi’kmaq First Nation in Cambridge, Nova Scotia.

Racquetball Canada is grateful for all Ron Brown gives to the sport and looks forward to working with him in this new capacity.

Listen to Ron Brown’s interview with Christian Aumell of CJOB Radio in Winnipeg, where he talks about his love for the sport and why he’s excited about his new role with Racquetball Canada.