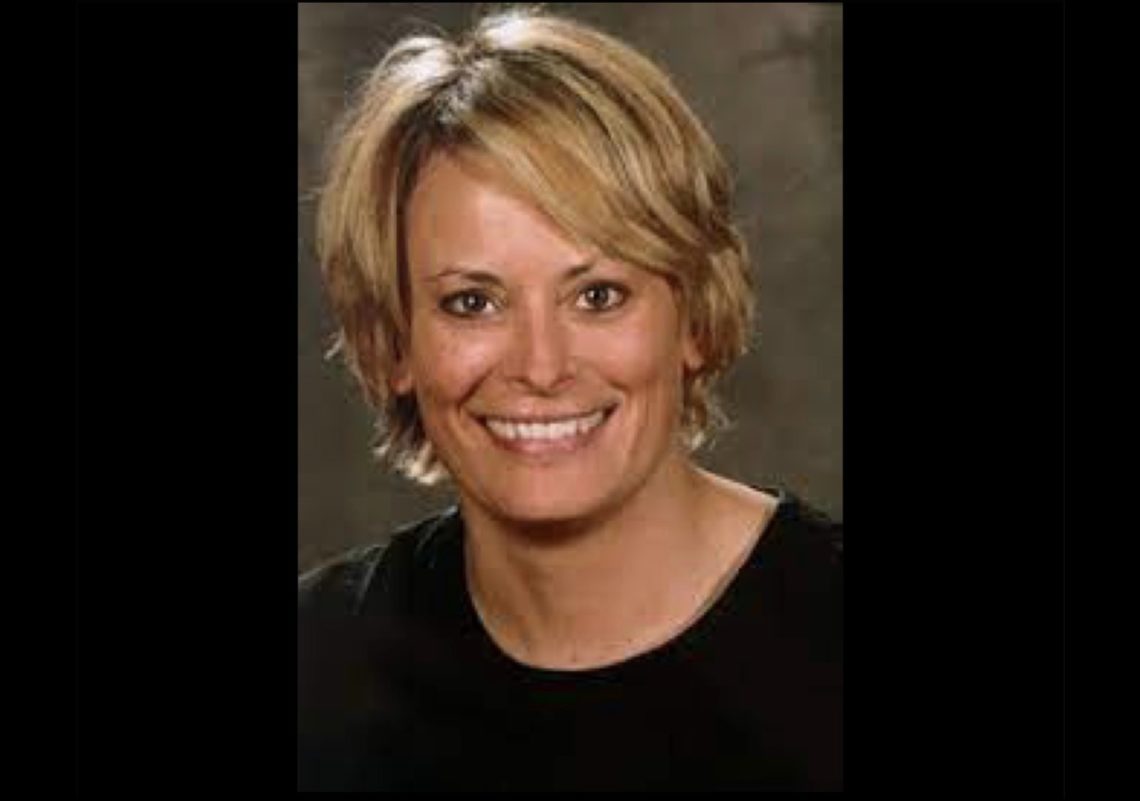 The Saskatchewan Racquetball Association joins Racquetball Canada in expressing our deepest sympathy and condolences to the Powell family on the passing of their loved one, Lori Jane Powell.

Hailing from Prince Albert, Lori Jane has been a household name in our sport since she began playing as a junior at 11 years of age. She accomplished so much and was respected by so many, not only here in Saskatchewan but around the world.

As news spread of Lori Jane’s passing, it was undeniable that she had impacted many and left a lasting mark on those she knew. She will be remembered for her commitment, dedication and her passion for a sport that she truly loved. She was appreciated as a teammate, a friend, a mentor and for inspiring both those around her and those who followed in her footsteps.

Lori Jane was a proud member of Team Saskatchewan blazing her trail first as a junior athlete representing her home province at the Junior National Championships. As a junior, Lori Jane won nine medals at the national level, earning her positions on Junior National Teams throughout her junior carer where she captured one gold and four silver medals at the Junior World Championship level.

Lori Jane first qualified to represent Canada internationally at the elite level in 1994 and represented Canada at 18 international events until she retired in 2006. She won 8 medals for Canada in singles and double events, highlighted by a silver medal in doubles at the 1999 Pan Am Games and a bronze medal at the 2003 Pan Am Games. Lori Jane also reached the top of the podium at the Pan Am Championships, winning gold in doubles with fellow Saskatchewan athlete Karina Odegard in 2002 and then struck gold again in 2004 in singles. She was also a member of the Canadian team that won gold in the Overall Team Event at the 2000 World Championships.

Lori Jane gave back to the sport through her work with Racquetball Canada, where she was on staff as the Technical Director and contributed to the growth of the sport with her work in the area of athlete development.

Lori Jane was inducted into the Prince Albert Sports Hall of Fame in 2006. She was also honoured with Racquetball Canada’s Susan Livingston Award (previously the Women’s Award) in 2003.

We encourage you to share your stories and memories on the Tribute Wall found on Lori Jane’s online obituary so they can be viewed by all those whose lives she touched.

Photo Courtesy of the Powell Family via Racquetball Canada