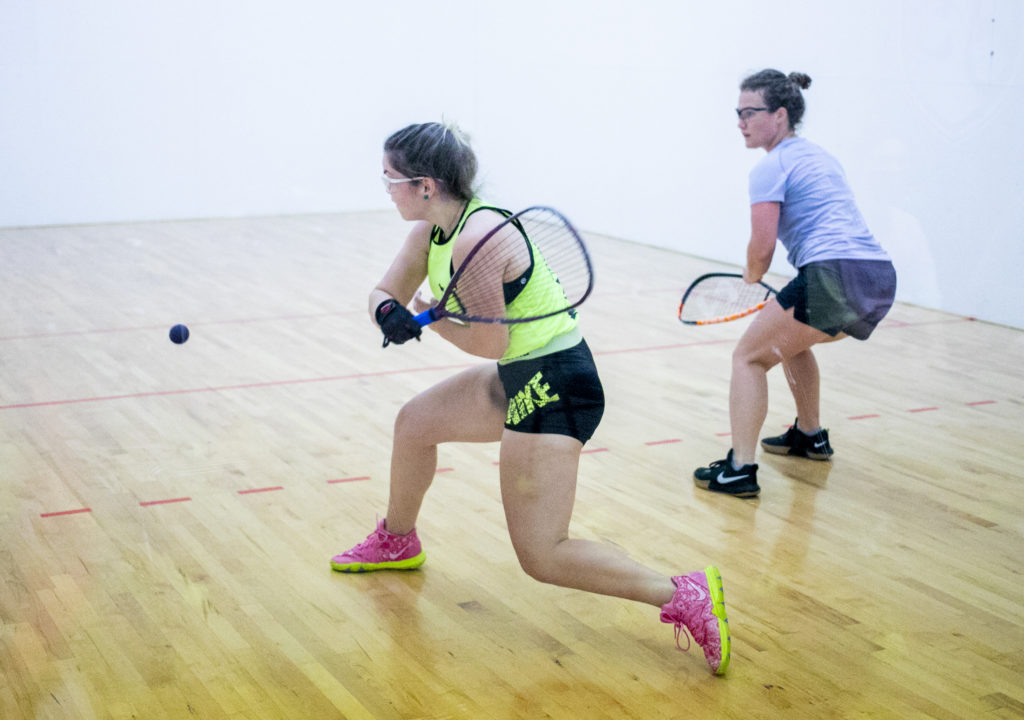 Saskatchewan’s Cassie Prentice has been named to the team that will represent Canada at the Pan Am Championships being held in Santa Cruz de la Sierra, Bolivia from April 9 to 16, 2022. The team was selected based on results of national events held throughout the season.

This will be Prentice’s first elite international tournament as a member of the National Team. Prentice has also represented Canada at five Junior World Championships, winning silver in doubles in 2018.

“I am excited to be competing in my first Pan Am Championships,” said Prentice. “I’ve played on the world stage for Canada as a junior and I’m happy to continue on my journey fulfilling my dreams as a Team Canada athlete.”

This will be the first international event held since the International Racquetball Federation (IRF) adopted new competition format and rules. Racquetball Canada operates using the same rules as the IRF.

Racquetball Canada is primed and ready for the 2022 Pan American Championships,” said Jen Saunders, Racquetball Canada’s High Performance Director. “We are especially looking forward to seeing our team adapt and excel in the exciting new tournament format. Our first ever Mixed Doubles team will be competing for Team Canada and having everyone come together for the Team Event will be fun.”

Kurtis Cullen of Brandon, Manitoba will be officiating at the tournament.

The biographies are linked to each athlete’s name in the following information.

Click here for more information about our National Teams.

Click here for more information about the competition format and rule changes.