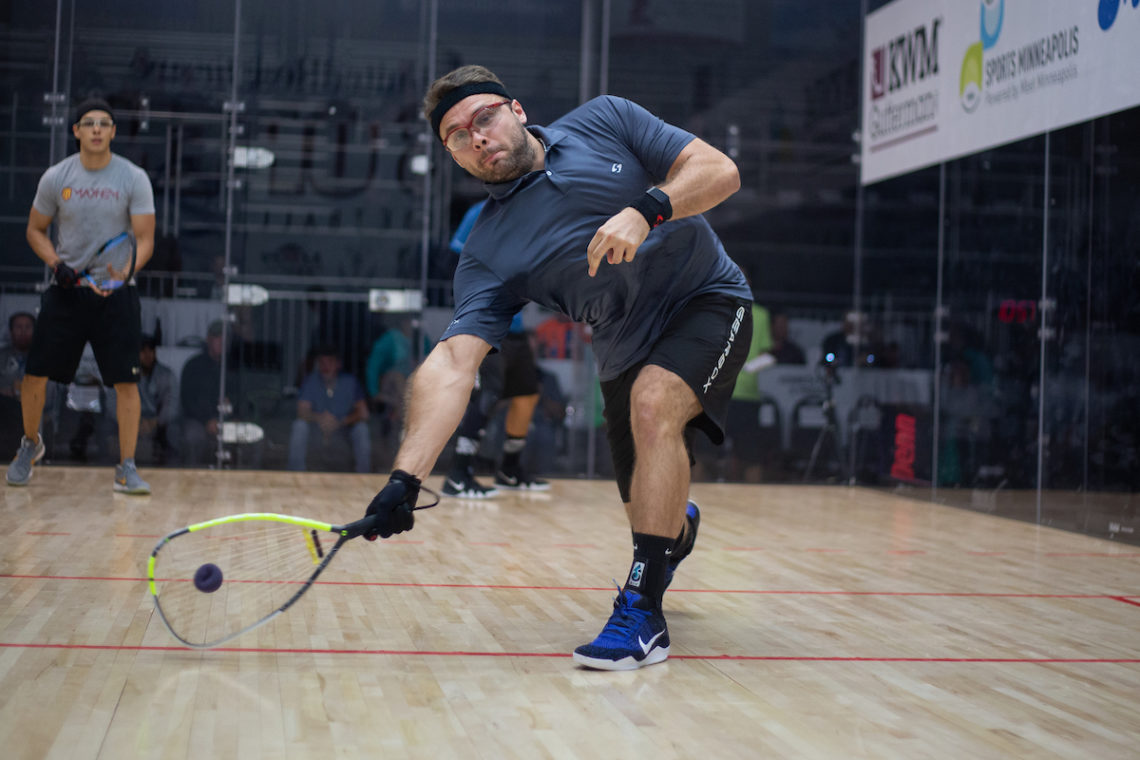 Racquetball Canada has announced the selection of the Elite, Development and Junior National Teams for the 2022-2023 season, which include a strong Saskatchewan component.

Most of those from across Canada who have been named to the National Elite and Development Teams are returning members whose achievements at the national level are notable. As well, most team members have experience at the elite international level, some of whom have had significant competitive results. All team members have represented Canada, either as an elite or junior athlete.

Connell, Drury, Keay and Cassie Prentice have all competed for Canada at the elite international level, with Drury and Keay reaching the podium. All Saskatchewan athletes named to teams also competed at the junior level internationally as well.

“Racquetball Canada is excited to continue to build and grow our high performance program with the announcement of our 2022-23 National Teams,” said Jen Saunders, Racquetball Canada’s High Performance Director. “We believe in our athletes and are proud to support their development both as athletes and human beings. We know we can’t do this without the our coaches and thank them for their commitment to our program. Please join me in congratulating Team Canada.”

The national teams were selected based on results from two selection events held this past year, including the recent National Championships.

Teams representing Canada in international competition for the upcoming season will be selected from the national teams. Saskatchewan athletes have a good chance for selection to those teams.

The following high performance coaches from across Canada coach athletes on the National Elite and Development Teams: