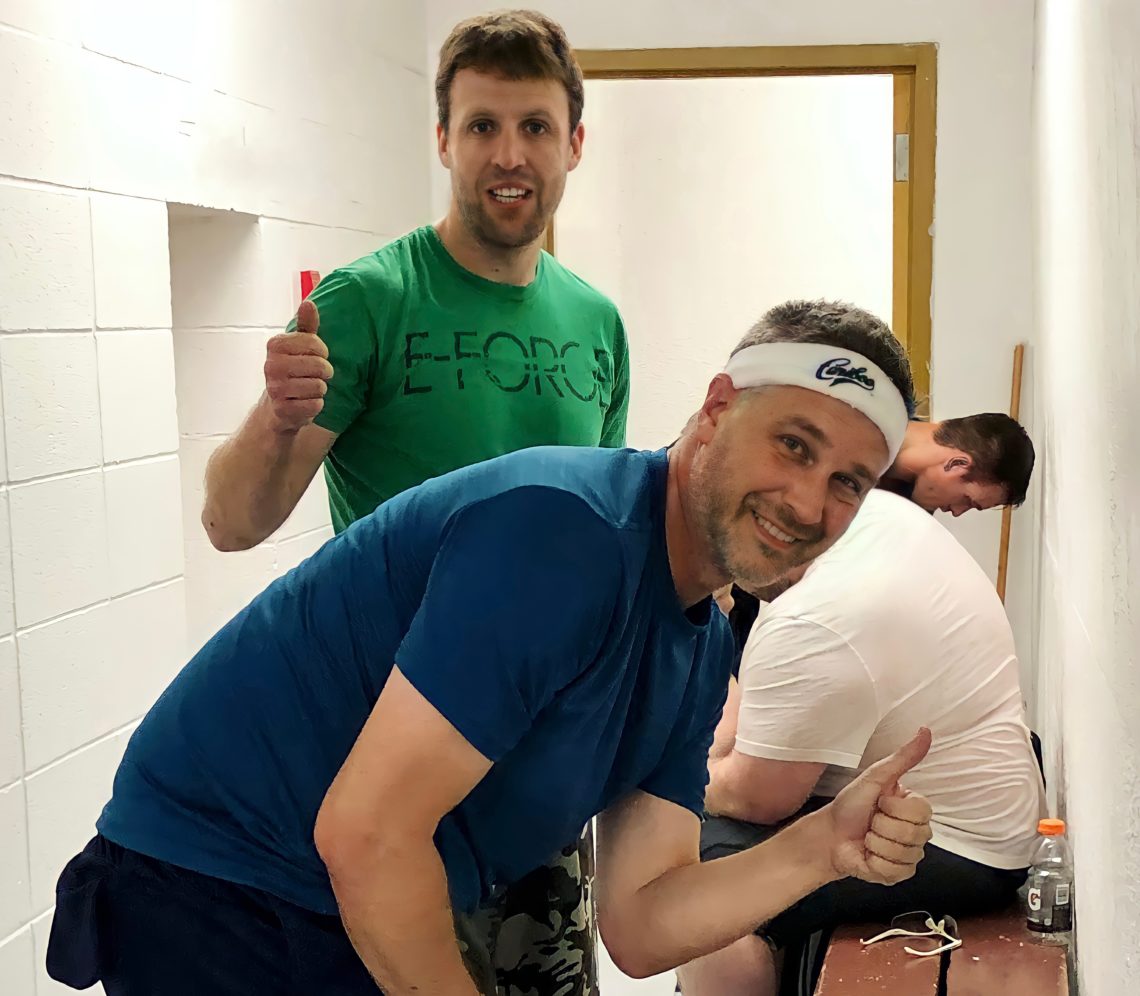 WINNIPEG, OCTOBER 25, 2021 – Racquetball Canada’s Western Canadian Championships have wrapped up in Calgary, bringing players together for the first major tournament in the west in close to two years. The tournament was held at the Thorncliffe Greenview Community Association and Recreation Centre from October 22 to 24.

The tournament provided a competitive opportunity for both ‘active for life’ players and elite athletes, attracting national team athletes as well as those who were playing in their first tournament ever. It also drew some who had stepped away from the sport for the past few years.

“It was so awesome to watch players of all ages and skill levels back on the courts for some friendly competition at the 2021 Westerns,” said Jen Saunders, Racquetball Canada’s High Performance Director. “I hope all those that tuned in to the live streaming, like myself, enjoyed the action and felt like they were there. Congratulations to all participants, the division winners and the Alberta Racquetball Association on a great tournament!”

In the Open singles event, Kurtis Cullen of Brandon defeated Lee Connell of Saskatoon in Sunday’s final, with scores of 15-8, 15-9. Both athletes are national team members and this latest match ties them at 3 each in head to head matches.

The Open doubles event saw Cullen and Connell face off again, this time with their respective doubles partners. Cullen and Mitch Brayley of Calgary defeated Connell and and Jason Pate also of Calgary, 15-6, 15-9 in Sunday’s deciding match.

Winners of the the other skills and age events were Hector Avila Prado of Calgary (A Singles), Guy Lafleur of Edmonton (B Singles), Manny Gregorio of Edmonton (55+ Singles) and the team of Allen Bauman of St. Albert and Jeff Miller of Spruce Grove (A Doubles).