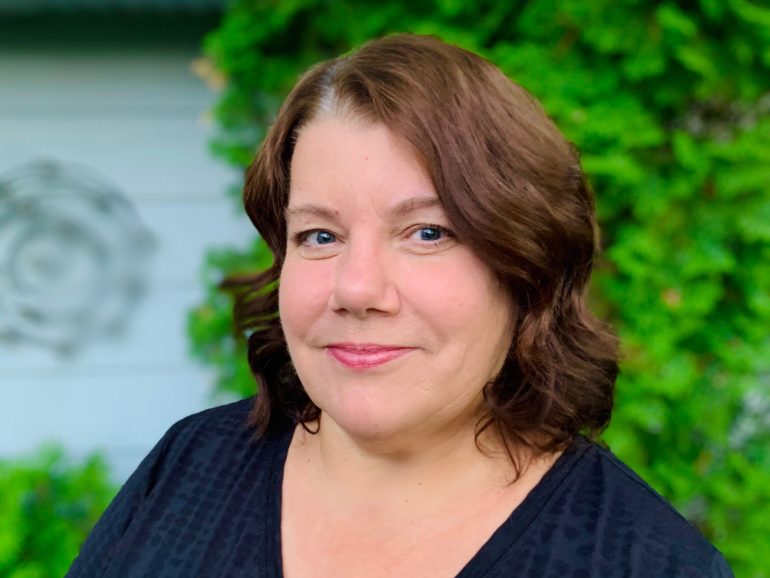 “We are thrilled that Jan has joined our team to help communicate and implement our safe sport framework. Racquetball Canada believes that all athletes, coaches, officials and volunteers have the right to participate in a safe and inclusive training and competitive environment that is free of abuse, harassment or discrimination. Thank you to the government of Canada for the support to make this position possible,” said Executive Director Kathy Brook. “With Jan’s wealth of experience, compassion and dedication we are confident that racquetball will continue to make advances in the area of safe sport.

Hanson has a history in sport administration and the not for profit sector in both staff and volunteer capacities. She was the Executive Director of Canoe Kayak Saskatchewan for nine years, working with high performance and community based programs. She has a strong background in event planning and has been the communications chair for several national championship events in both the sports of racquetball and canoe kayak. Hanson was also a staff member with the Canadian Red Cross for fifteen years in the area of public safety and community services.

At the community, provincial and national level, Hanson has sat on many boards and committees with organizations whose focus includes sport and recreation, community engagement and safety. This work has provided Hanson with a perspective from both sides of the table that has been valuable in building strong organizational relationships.

“I’m very excited to join the staff at Racquetball Canada. I was drawn to the sport as a parent because I wanted my daughter to be part of a healthy sport community that gave her the opportunity to interact with those of all genders, ages and abilities. After she moved on from Racquetball, it was easy to make the decision to volunteer. As a staff member, I look forward to taking on a bigger role with the important work being done across the country in our sport and in the greater sport community,” said Hanson. 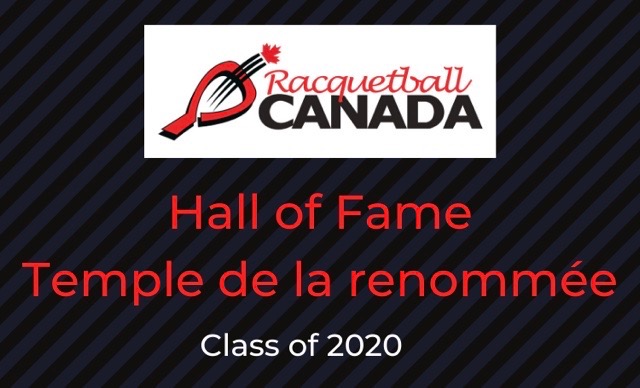